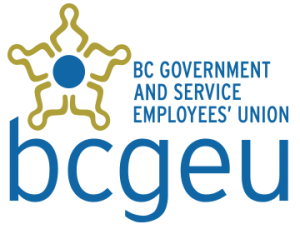 The BCGEU is one of the most diverse unions in British Columbia, representing approximately 80,000 men and women in more than 550 bargaining units. The union can trace its beginnings back to the early 1900s when provincial government employees formed an association to address their working conditions. Since then, the union has organized thousands of workers outside the government service.