Automation and Labour in British Columbia 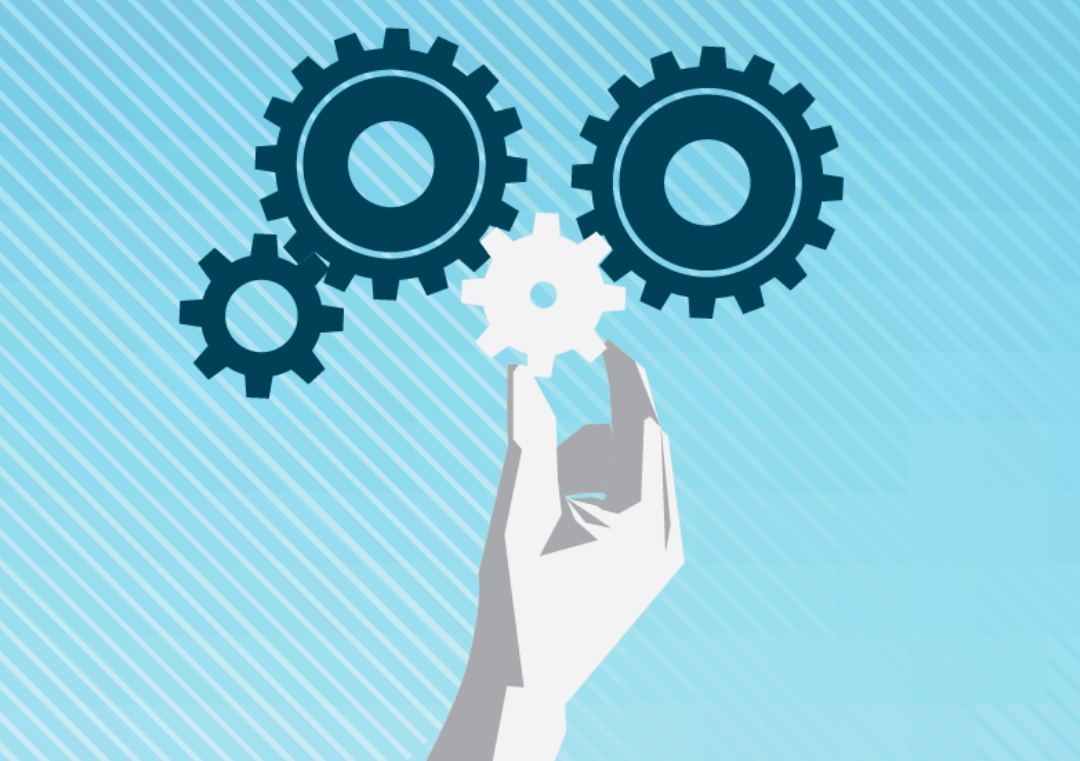 Understanding the impacts of automation on workers, their livelihoods, and their well-being is one of the key public policy challenges of our time. Today, automated systems are taking up increasingly complex tasks, and corporations are integrating these systems throughout their work processes.

How these forces are playing out in BC, and what impact they are having on the nature, quality and quantity of jobs, is a key concern for BC’s labour movement and indeed for employers and governments. Does automation contribute to the displacement or creation of jobs? How, and in what sectors? Is it effecting trends in inequality and precarious work? How are worker rights and the institutions and laws that protect them being impacted?

This report provides historical context to help explain what automation is and isn’t, and what it means for workers in BC. Using Statistics Canada data on the BC labour force, it draws specific insights into job and wage polarization in the BC labour market; in other words, it looks at how jobs are shifting between sectors, and how that may be impacting the incomes of workers. The report also considers the likelihood of near-term automation of work throughout the province. Finally, a case study into BC’s ports demonstrate the negative impact employer-controlled automation is having here, and now, on workers and communities in British Columbia.

While polarization in the labour market has been seen before, in BC and beyond, the shift away from industrial work accompanied by increasing potential for automation in both the care and service and technical categories is a new development, and a worrying one for workers in BC. It bears profound implications for the well-being of workers, their livelihoods, and the communities that depend on them. The report concludes with considerations for how unions and government can respond in ways that minimize the negative impacts on workers and enhance worker control.

BCFED - Automation and Labour in BC (SF).pdf

automation.png
Stay in touch with the BCFED

Help us serve you better. Let us know about your experience using our website. Take our quick survey.